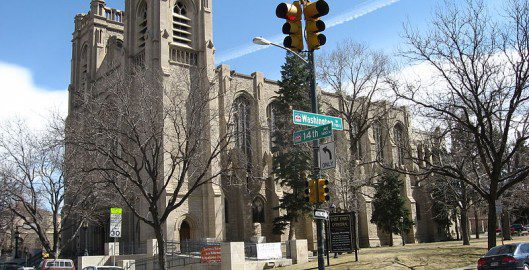 If you’re familiar with the historic Capitol Hill area downtown in Denver, then you’ve probably seen Saint John’s Cathedral. With ceilings reaching up to a incredible height of 65 feet, it’s a sight that’s difficult to miss. But what you may not know is that this cathedral houses something that’s special to Denver and a must see for tourists. The stained glass windows in Saint John’s are one of Colorado’s greatest wonders. Not only are they remarkable for their beauty, but they’re also the work of some of the most talented artists the world has ever seen. 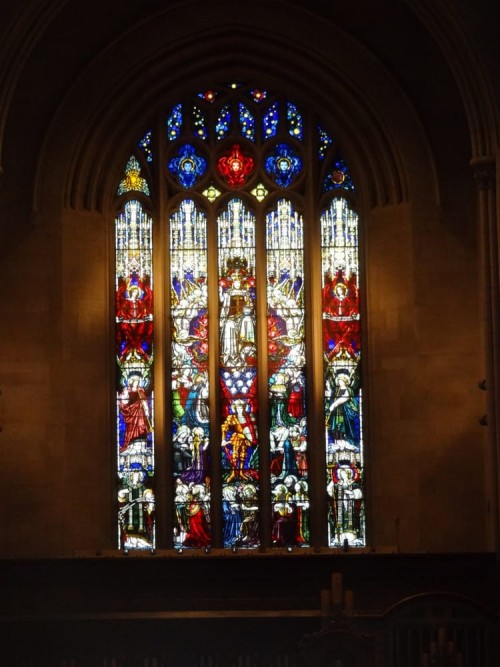 The church was established long before Denver was the thriving metropolis that we know it to be today. When Father J. Kehler arrived by stagecoach to establish an Episcopal congregation in 1860, Denver wasn’t even a city. Rather it was just a small mining camp set up near the mountains. The congregation was originally chartered as “Saint John’s Church in the Wilderness” and was established in a building located on 14th and Arapahoe.

In 1881, due to the expansion of both the city of Denver and the congregation, Saint John’s moved into a cathedral located on the corner of 20th and Welton. But disaster soon struck. In 1903, an unknown individual set fire to the building and it was completely destroyed. A new cathedral was erected on 14th and Washington. A 65 foot Nave was constructed out of limestone and a brick chancel. 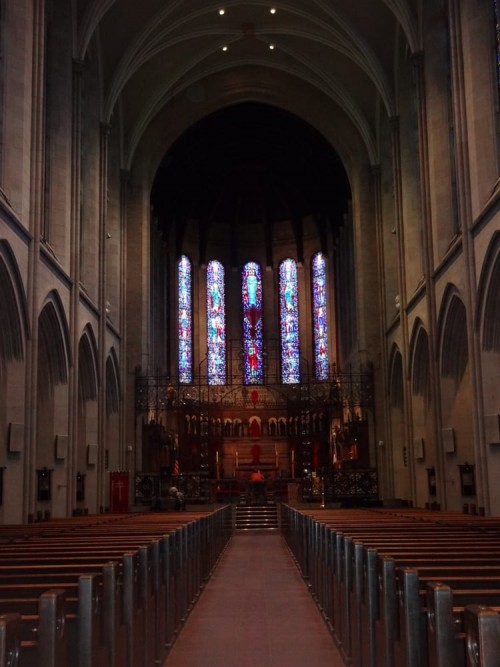 Since its establishment, many beautiful works of art have been incorporated into the cathedral. This includes Oberammergau carvings brought from the 1st Cathedral as well as stained glass windows imported from the studios of Edward Frampton and Charles J. Connick. The walls of the nave are lined with a series of luminous vertical stained glass windows. They are now a great attraction for tourists and art lovers alike.

Next time you find yourself in the downtown area, you must take a tour of this beautiful historic church located in the heart of Denver. The stained glass windows in Saint John’s Cathedral are truly a sight to behold.